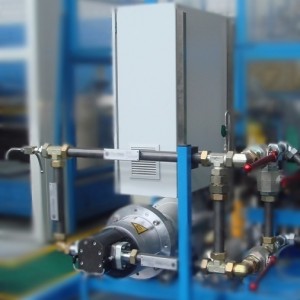 Foam polyurethane is before a whole alveolar plastic. The properties of this matrix depend mainly on two factors, the structure and the composition. The structure of the cells is carried out by the action of the inflating agents. More the structure is fine and homogeneous, more the mechanical characteristics of foam polyurethane are good. The chemical composition between also mainly in its mechanical resistance. A homogeneous and stoichiometric mixture confers on foam polyurethane its optimal mechanical characteristics.
Nucleation (air, nitrogen or CO2) enters the part still little used mechanical expansion. When physical agents are used to form the cells, the gas phase of the alveolar plastic is chemically identical to that of the inflating agent.
This technique had problems of implementation, recently solved by the addition of the function of miscibility of gases in a liquid via a whole of variations of the pressures and flow speed associated with high performances mixing system for dispersion.

Benefits of the loop system:

Action on the chemical composition:

The principle of the Loop is to refine the cellular structure and to increase their number by a set of combined actions made on the Polymix (mixture of polyol and additives). By overhomogenizing the polyol with its additives and integrating air in very fine particles, its reactivity can be increased, which significantly improves the mix quality of the Isocianate/Polyol pair and, as a result, optimizes the reaction’s quality. Therefore, this function allows a better reticulation, which improves the mechanical characteristics of the polyurethane foam. 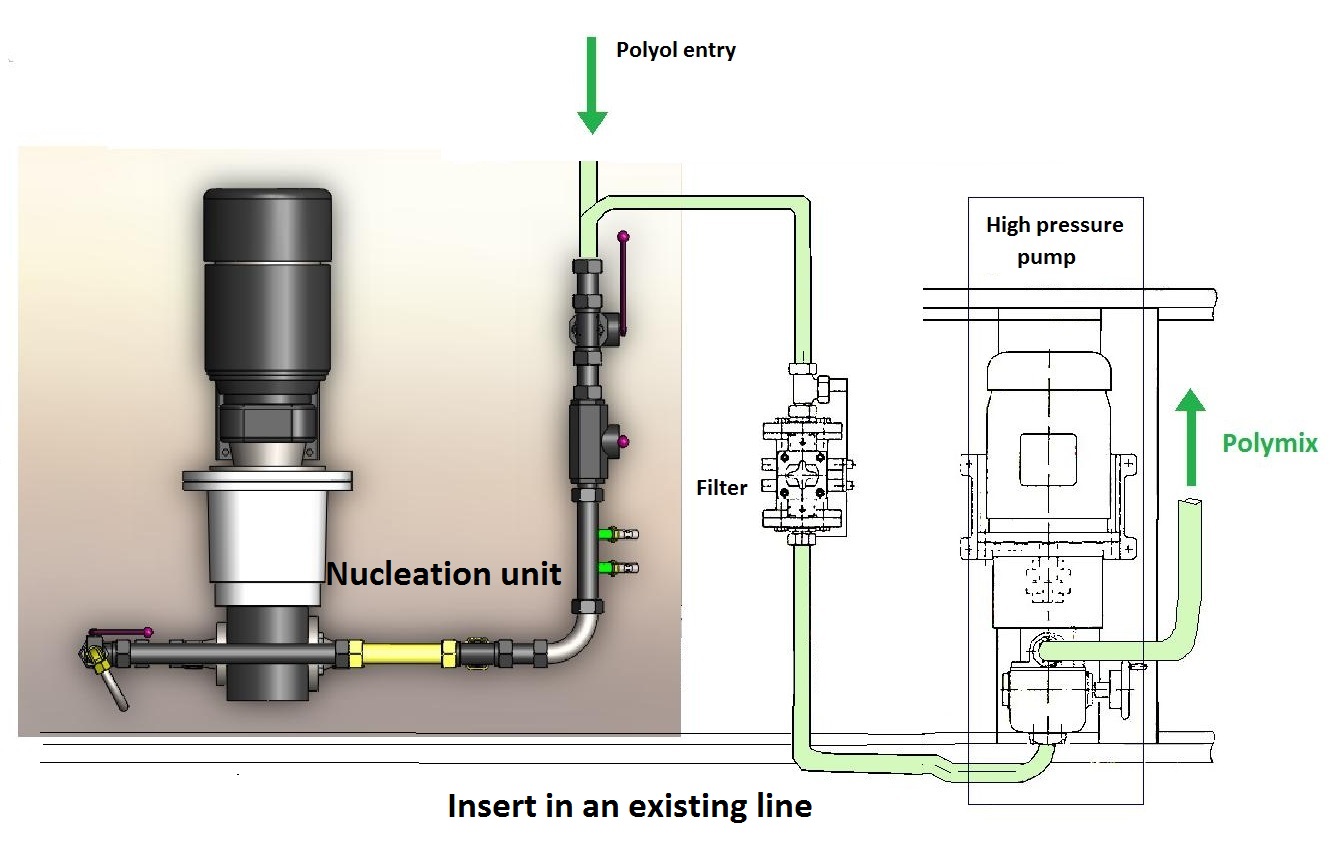 Action on the cellular structure:

The resistance of the matrix’s structure also depends on the fineness of the bubbles and their homogeneous distribution. The Loop due to its concept of associating the explosion of bubbles into very fine particles and several precise physical actions significantly improves the dispersion quality of the cells, enabling a finer structure of the matrix. Therefore, the gas doses can be reduced up to 50% of the total production flow rate.
To obtain this quality it is important to have a process of manufacturing which at first gives good results and constancy in the respect for the parameters. If the process has defects, Loop is going to amplify them because we are going to try to refine a heterogeneous cellular structure and we are going to increase the ability to react of the foam, all the conditions to damage the characteristics of the panel.

Importance of the air nucleation in rigid polyurethane foam:

The production of rigid polyurethane foam requires two main liquid components, a polyisocyanate and a polymix (Polyol and a blowing agent). The blowing agent is usually added to the polyol with further auxiliary components such as activators (reaction accelerators), foam stabilizers and flame retardants.
The reaction occurs when both components are mixed together. During the reaction a considerable amount of heat is released which is used to evaporate the blowing agents included in the Polyol. This evaporation added to the chemical reaction will form the foam. Various quantities of water are normally added to the Polyol. The water reacts with the poly-isocyanate to form polyurea and carbon dioxide, which serves as a co-blowing agent. As a first blowing agent, a part of air is included in the Polymix.
In fact, the polymerization reaction produces solid polyurethane and it is by forming gas bubbles in the polymerizing mixture, often referred to as ‘blowing’, that foam is made.
The individual cells in the foam are isolated from each other by thin polymer walls, which effectively stop the flow of gas through the foam. These materials offer good structural strength in relation to their weight, combined with excellent thermal insulation properties. The cells contain a mixture of gases and depending on their nature, size and proportions the foams will have different thermal conductivities. In order to maintain long-term performance it is necessary for the low thermal conductivity gases to remain in the cells, consequently more than 90 per cent of the cells need to be closed.

This will explain that good foam is the result of two components, the structure and the composition.
The composition is developed by the raw material supplier. We are going to concentrate on the mechanical part, the matrix of the foam.

There are various theories about the development of the foam. Most are based on nucleation in the development phase. It seems that all the cells present in the finished foam are already present in the early development phase when the raw materials are mixed in the mixing-head; the reaction activates the appearance of the air bubbles of nucleation present in the polymix.
The initially dispersed spherical gas bubbles grow due to the expanding of the blowing gas. This process continues until a certain time in which the spherical cells are most densely packed in the liquid matrix. When the spherical cells contact together it convert to polyhedral cells. The foam reaches its final structure and mass distribution at the end of fiber time.
More the structure is homogeneous and fine; more the mechanical and heat insulation characteristics of foam polyurethane are good.
Today the advantages of air nucleation enters the part still little used mechanical expansion, around 8 to 12% of air in the polymix. When physical agents are used to form the cells, the gas phase of the alveolar plastic is chemically identical to the inflating agent. This technique had problems of implementation, recently solved by the addition of the function of miscibility of gases in a liquid via a whole of variations of the pressures and flow speed associated with high performances mixing system for dispersion. With this system we can add an amount of air nucleation around 65% without cavitations in the high pressure pump; the result is a more regular matrix and more homogeneous foam.

This machine consists of a steel framework holding all the components needed for its operations, such as motor pipes, pump, valves, tanks, control panel and instruments. It is a fully autonomous system, controlled via a Proface touch screen.
The gas particles are injected into a secondary circuit and distributed evenly throughout the raw material (polyol).
The touch screen control system provides start-up, production and weekend modes as well as constant display of the measured values, faults and help.

Do not hesitate to contact us for more information 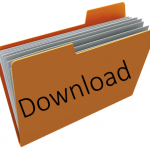 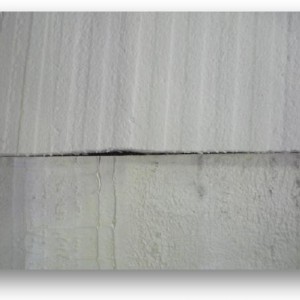 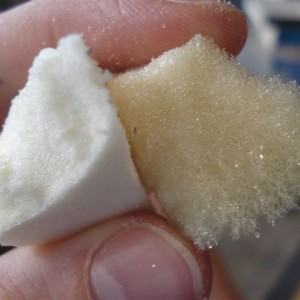